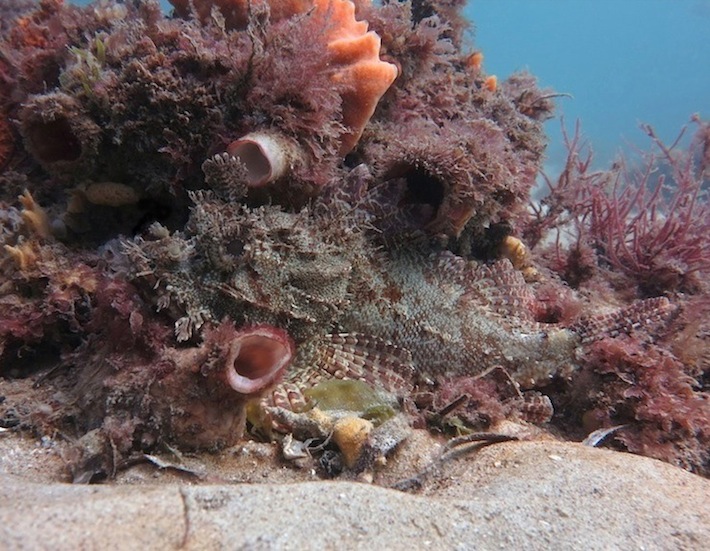 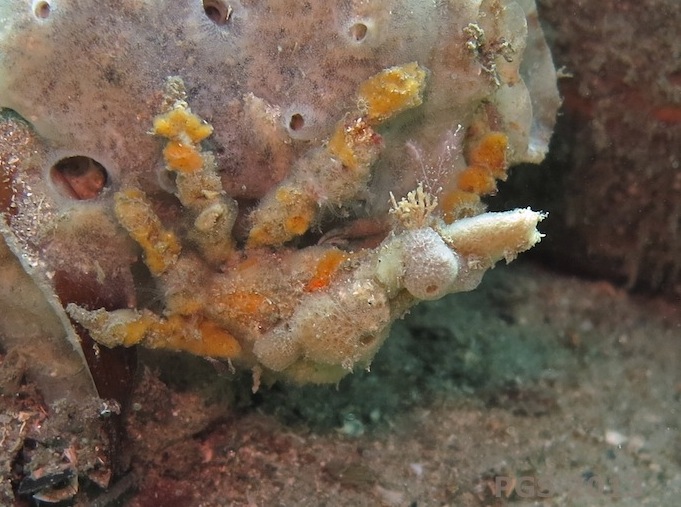 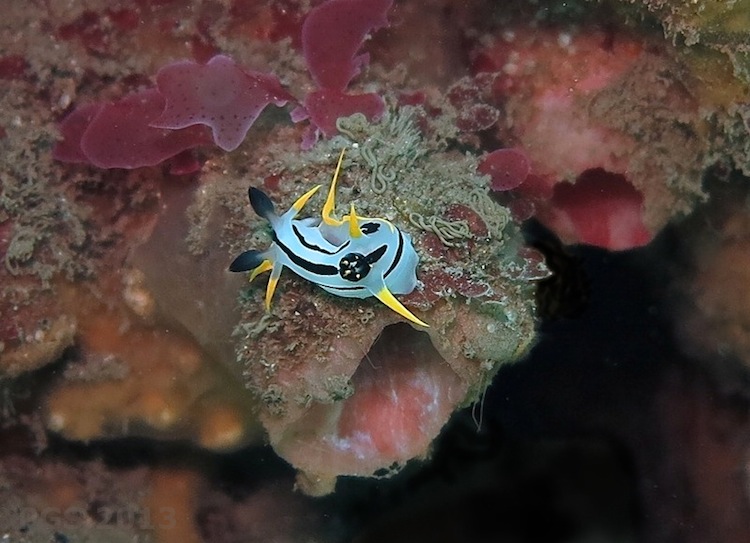 3 Responses to 35. The Tunicate Sighs